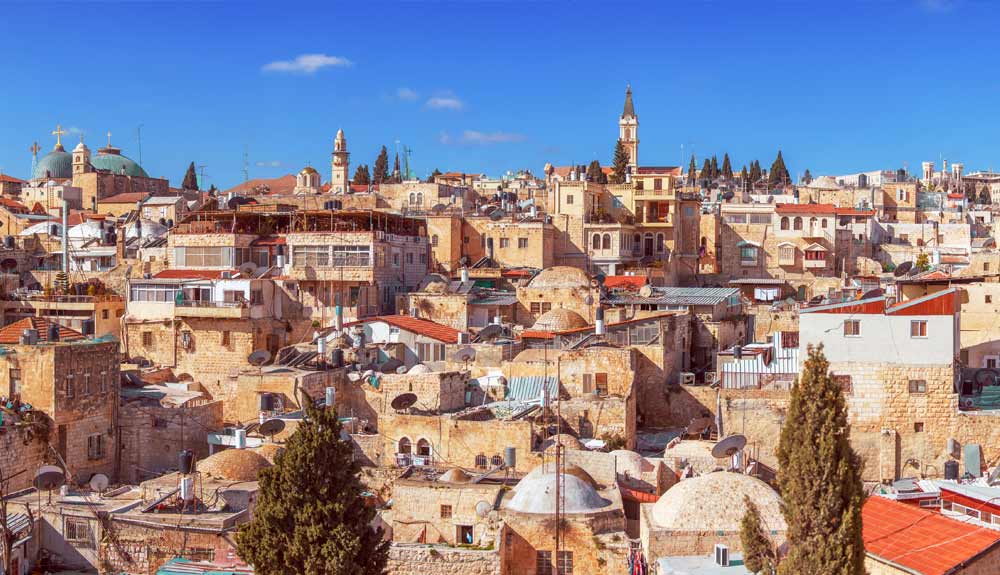 The classic private Jerusalem tour to the shrines of the old city, in which the Orthodox and Catholic services are conducted under the surahs of the muezzins, distributed from high minarets over the multitude of Jewish synagogues.

This unusual combination for a European man harmoniously and in full harmony lives in the cradle of three religions.

being a tour guide in Israel this classic private Jerusalem tour excites me the most since I have a chance to show you how the old city of Jerusalem is actually working, I invite you to spend a fascinating tour to this old city of Jerusalem, which has become sacred to more than half of the world's population.
The author's programs of the guided tour in Israel(classic Jerusalem) compiled by me are full of a lot of interesting facts, legends and beliefs, mysticism, and ancient traditions, which you will not read in the encyclopedia and learn from the other tour guides in Israel during the sightseeing tours.
Also, a licensed tour guide will be able to take you to places where ordinary people cant reach you by car and will help you avoid places of a mass congestion of tourist groups and provide the closest to the facilities of parking. Thanks to this, we will be able to fully and without fuss enjoy the beauty of the panorama of the historical and modern parts of the city, as well as to touch the main sights and shrines:

We will certainly visit the Christian quarter and the most sacred for Christians around the world temple of the Holy Sepulcher, which is directly connected with the execution, burial, and the subsequent resurrection of the Savior. The annual event of a global scale within the walls of this temple is the acquisition of the Holy Fire on Saturday before the Orthodox Easter.
We will also go through the Great Tribulation and get acquainted with each of the 14 stations of the cross and hear fascinating legends and mystical stories connected with these holy events and places.

Mount Zion will be the next stop and we will be able to see more unique and important Christian sites on the Classic private Jerusalem tour:
The room of the last supper also known as the upper room, according to the Catholic tradition this was actually the first church in the world, this place is known as the room in which the Holy Spirit alighted upon the 11 apostles after the Pentecost.
The most famous tradition about the room of the last supper is the place where Jesus had his last dinner with his students Before he went to Gethsemane garden where he had his last prayer and he was betrayed by Judas.
The dormition Abby according to the tradition is the place where the blessed virgin Mary died or at least ended her worldly existence and then she was taken to the cemetery of the mount of olives.
Another important place is the Thumb of King David, In the Jewish tradition believed to be the burial place of the great king and the founder of Jerusalem.

Continue to the Jewish quarter,

The Wailing Wall became a sacred place for all Jews, where every Jew on our planet wants to get to mourn over the destroyed first and second Jerusalem temple, and also pray for the erection of the third and ask God about their main desires. this unique site is still standing in the past 2000 years and called the "Mecca of the Jews".not only jews are visiting the energetic places but everybody who visiting Jerusalem without exclusion, please show me one person on the planet who has an opportunity to be as close as you can to god and not taking advantage to make a wish, my experience tells me that most of the wishes do come true, so please be prepared during our classic private Jerusalem guided tour with a good note in any language since God understands everything.

The second after Mecca and Medina on the importance is a shrine for the Islamic world, the Mosque of the Golden Dome of the Rock, located on the cornerstone of the universe. Muslims from all over the world are eager to visit this place to worship the footprint of the great prophet and three hairs from his beard. Immediately you will be able to see a fragment of the rock that has survived to this day, with which a prophet ascended to heaven on his flying horse named Al - Buraq.

If you arrive in Israel by air or sea, a classic private Jerusalem tour from Tel Aviv or directly from the port terminals of Haifa or Ashdod will be ideal for you due to the incredible combination of a high European level of comfort and personal participation in the planning of the guided tour in Israel program.
However, the most important thing that distinguishes my private tours in Israel to the capital of the three religions from group tours is direct live communication.
I will help you to plunge as deeply as possible into the life and cultural heritage of Israel, and also to feel a spiritual connection with this holy land for each of us.

Additional sites to visit
1. The Mahane-Yehuda market - this is the biggest and the central market of Jerusalem, perfect combination between local people, great foods, and colors, this is a great place to have a break during my guided tours in Israel in the middle of the day or just shop for some spices, tasty local sweets, and great hummus. 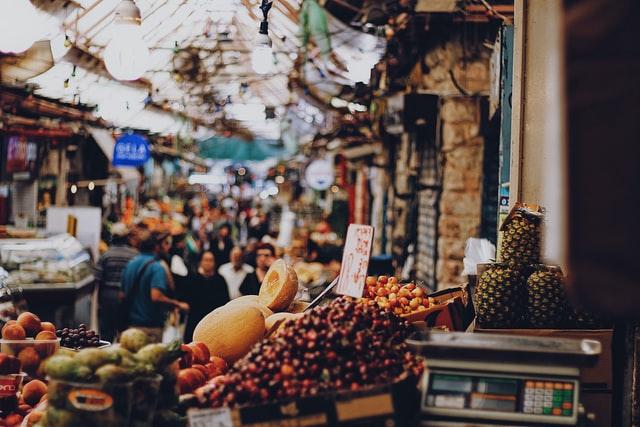 2. The holocaust history museum Yad Vashem is the biggest holocaust museum in the world over 4000 m² mainly underground, the museum presents the story of the Jewish Holocaust and brings individual evidence from Holocaust survivors. It is definitely an important place to dedicate a few hours to understand how the state of Israel was created.

3. The Israeli Museum in Jerusalem is one of the best museums in the world, The museum is the cultural institution of our country since 1965, the museum including collections and works dating from ancient times To the present day.art, archaeology, And different cultures from all over the world. You will be able to enjoy changing exhibitions and an extremely large selection of different galleries.
The shrine of the book is also located in the Israeli Museum and contains inside the scrolls of the Dead Sea. There is also a huge model of the old city of Jerusalem from the times of the second Jewish temple.