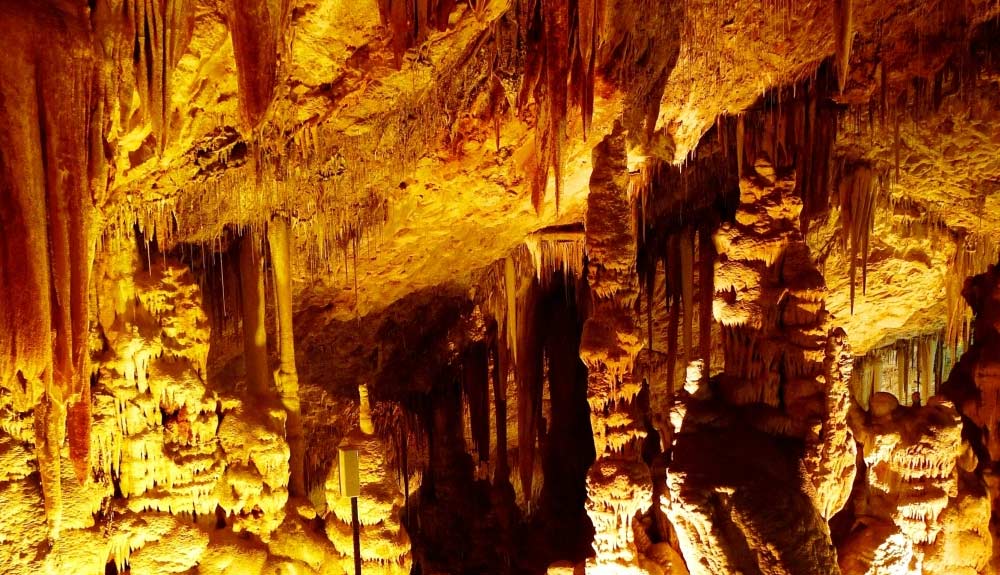 Christian monasteries of the Judean desert around Jerusalem today have become another new\old destination not only for pilgrims but also for tourists who would like to visit and to see something not ordinary and very special. these wonderful pearls are visited bu tourists from all over the world.

Neighborhoods of Jerusalem are known not only for their man-made religious sights but also for their original natural objects, among which the stalactite cave Sorek, amazing in its beauty, reveals for us the amazing world of stalactites and stalagmites.

I am your tour guide in Israel and I want to offer you a fascinating and spiritual tour to the monasteries of the Judean desert and the Judean Mountains, as well as to the natural reserve Sorek with the beautiful stalactite caves. During the tour, we will discover not only the cultural and spiritual heritage of the holy land during different periods but also the beauty of the geological attractions of this truly Holy Land.

my tours in Israel including this fascinating trip to the monasteries around Jerusalem and the stalactite cave of Sorek, this tour is not a standard option for tourist who visits Israel for a short period since people will usually prefer to spend a day in Jerusalem, another day up in the north and one day in the dead sea area, but if you have more time this is absolutely an option that you should consider.

exploring the monasteries of the Judean desert is one of a kind experience, we will slowly visit Catholic and Orthodox hidden jams, including Russian monasteries:

The female Gornensky monastery in Ein Karem is associated in Christianity with the birthplace of John the Baptist, and also the meeting of the Mother of God with the mother of the Baptist Elizabeth.

In Arabic, the name of this region sounds like a "source of grapes." The picturesque and incredibly peaceful nature of these mountain slopes is favorable not only for spiritual development but also for acquiring spiritual harmony with nature.

Also, we have the opportunity to visit many ancient churches that are equally important in the spiritual and architectural-historical terms.

After getting acquainted with the Christian shrines of the neighborhoods of Jerusalem, we will visit the unique stalactite cave Sorek in its own way. Like quaint trees and fairy-tale castles formed by the finest millennial work of mineral water, majestic stalagmites and stalactites form columns, statues and bas-reliefs up to 15 meters high.

The stalactic cave and the monasteries of the Judean desert are planned to take into account your personal preferences, possibilities, and a mode of life. My tour program does not contain a monotonous presentation of facts, but full of fascinating stories, legends, and beliefs, which you will not read on the Internet and in historical literature.

I am a tour guide in Israel and I will show you the true beauty of the Holy Land in a literal and spiritual sense without unnecessary tourist hassles.

Please note that each and every itinerary is flexible and possible to change, add, or remove locations.