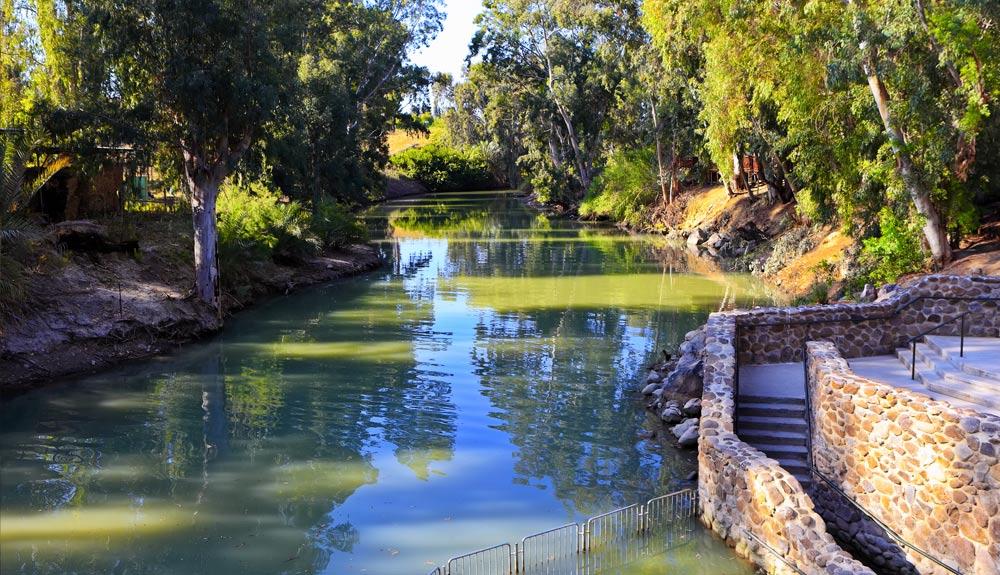 The Safed and Golan Heights tour will take part in the north region of the country, Safed - the city of Kabbalah and Jewish mysticism, ancient synagogues and quarters of artists, an educational jeep tour along the border with Syria and Israeli wine production, will discover for you unexplored Israel.

Traveling the Golan Heights and Safed, you will feel the harmonious combination of the multi-thousand-year cultural heritage, the diversity of spiritual life, and natural beauty.

I am your tour guide in Israel and I am ready to offer you a fascinating  Safed and Golan Heights tour. the capital of the Golan - the town of Katsrin where the biggest Jewish population was living during the 5th century and making business in the oil press and wine industry Also, the capital of the Golan Heights is interesting archaeological sights in open parks and museums, as well as a plant for the production of silver products.the amazing waterfalls and the parks that the amazing region has to offer, modern history, and nowadays production.

Traveling the Golan heights, we will visit the Banias park(also called Caesarea Philippi), where we will walk along the stone paths paved yet by the Romans, enjoy the picturesque wildlife, and admire the fascinating waterfalls and caves, one of which is the ruins of the temple of the ancient Greek god Pan, in honor of which this ancient city named.

However, Banias received its fame thanks to the source of one of the most famous rivers on the planet - the Jordan.

JEEP TOUR ON THE GOLAN HEIGHTS

The best attraction of the Safed and Golan Heights tour will be an exciting jeep tour along the border with Syria, this is not just an off-road trip to shake your body but also a very educational journey. we will learn about the borders of Israel and our neighbors, we will crawl in bunkers that remained from the 6-day war and the Yom Kippur War, and also visit a Syrian military facility connected with the most famous Israeli spy Eli Cohen.

From the military facility, we will drive to Mount Bental to enjoy an observation point over Syria and the abanded city of Cunitra, learn about the famous "Valley of Tears" in which the famous battle of Yom Kippur took park and discuss the Israeli military and its secret bases.

For this part of the day, we will use a military jeep and military equipment such as binoculars to enjoy the full experience of the region.

Israel is well known for its fantastic fruits and agricultural technologies, while driving the Golan Heights, we will enjoy the beauty of the apple, peach, and plum orchids and the sweet smell of the trees and eventually stop in a local winery for wine tastings and local bread and cheese treatments.

Our next destination will be Safed,

THE SPIRITS OF KABBALAH - SAFED 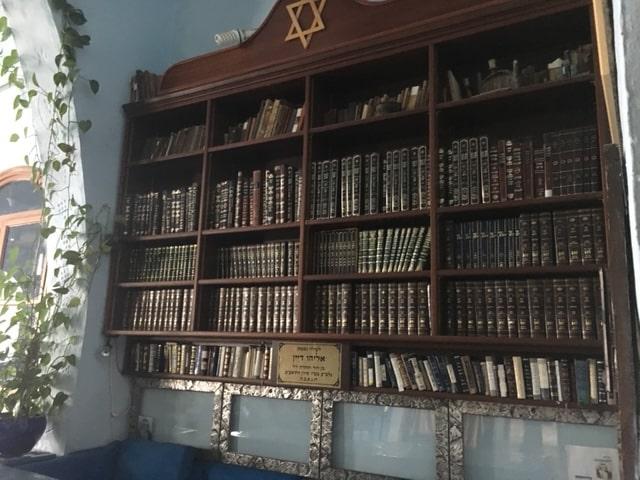 Safed Located at an altitude of more than 900 meters above sea level, surrounded by mountain peaks of Safed strikes the purity of its air and picturesque landscapes. The city itself is famous for its unique architecture, distinct from other Middle Eastern cities.

In Safed, the teaching of the Kabballah was born, and the number of wise men and the righteous was so great that such lines were written about this place: "A city of holy, wonderful and terrible wisdom, resting in living land."

We will learn on this Safed and Golan heights toura lot of fascinating stories and mystical legends of Safed - one of the four most revered cities in the Jewish religion, the synagogues of Safed are very old and beautiful, the Ashkenazi synagogue with its miracles and the Sephardic synagogue witch is considered as one of the oldest active synagogues in Israel with its beautiful blue sky colors, as your private tour guide in Israel I have many stories to tell which will amaze you!

The Yemenite community in Safed, which has been living in the for the past 200 years in the city, will provide us with an amazing opportunity to get acquainted with another Jewish stream which is defined as a hippie religion, their customs, and also the Yemenite dishes prepared in the cafes of Safed! the famous dish that we will taste during the day is called Lahuch, this is a special dough with local vegetables and cheese, also, a cold glass of lemonade will make the perfect lunch.

From the height of the plateau, we can tour without much fuss of tourist groups the beauties of Tiberias Lake, the Mediterranean Sea, and the snow-capped summit of Mount Hermon.

I am your tour guide in Israel and I will do everything to make your trip to Safed and Golan heightsas comfortable as possible due to its main advantages:

1. The Safed and Golan Heights tour from Haifa and Ashdod for tourists arriving by sea starts directly from the port terminal, as a licensed tour guide in Israel with transportation, I will be able to collect you directly from your cruise ship without any worries about where to meet your guide.

2. The program planning is carried out taking into account your wishes and possibilities.

3. A private tour from Tel Aviv to Safed and the Golan Heights will begin from your hotel, while the drive may take some time we will break the trip into sections and stop to refresh, the advantage of this trip from Tel Aviv is very simple, we will cover many interesting locations on the way!

4. Bottled water, refreshments, maps, snacks, and reclining chairs to relax in the vehicle.

5. Flexible schedule and custom selection of location during the trip.

I am your private tour guide in Israel and I will provide you with a truly fascinating tour to Safed and Golan Heights, where you will not hear standard encyclopedic templates, but completely immerse yourself in historical beliefs, mystical legends, and taste this northern region of Israel.

1. The Nimrod Fortress, also known as the"Nimrod" and the Arabic "Kalat a-Tsubaeva", is an impressive medieval fortress, built in a narrow spur on the slopes of Mount Hermon and ruled the important road of Banis - Damascus.

The Nimrod fortress was built in 1228 by the governor of the Baniasal-Aziz Ottoman, from the Iobean dynasty, to block the way before the invading army of the emperor of Germany who threatened to rise from acre to Damascus. Initially, it was a relatively small and unsophisticated fortress, but after its conquest by the Mameluk Sultan Baybars, the fortress became an area of the most huge and impressive fortifications.
With the final expulsion of the Crusaders from Palestine in the 13th century C. E., The Fortress lost its strategic importance, and from the 15th century, it served as a prison for nobles who rebelled against Central Power. During the period of Ottoman rule in the region, the fortress began to lose its status until its final abandonment. For centuries, the fortress stood in his custody and served as a shelter for shepherds and passers-by. On the eve of the Six-Day War, the fortress served as an observation post for the Syrian gun range, with the liberation of the Golan Heights and the Hermon by Israel it was declared a national park.

2. Kayaking in the Jordan River - A light and fun family activity, take a Kayak and float the famous Jordan River, admire nature and enjoy the breeze.

One of my favorite destinations in Israel to travel is the northeast part, the Golan Heights and the Galilee region is green and rich in culture and adventures, the climate is nearly perfect up on the top of the mountains and empty of people, this is a great place to travel after and during the COVID 19 since you won't bump into touristic groups! the combination of Jewish mystic stories in Safed together with ancients synagogues, great fresh food originally from the Israeli kitchen, amazing observation lookouts, and military stories will thrill you and your kids, a refreshing addition maybe a fruit picking in one of the fields, wine tasting or even a secret experience of shooting with Israeli pistols, how does it sound to you? I know the answer! contact me and you will enjoy one of the most unique tours in Israel with me, your private tour guide in Israel!

For more travel options and daily tours in Israel please click on this link.