Jerusalem is the center of the world… For a Christian, it is the last way of Christ and the Temple of the holy sepulcher, for a Jew, the memory of the destroyed Temple and the Wailing Wall, for a Muslim, it is the night journey of the Prophet to the most remote mosque and the Dome over the Rock. Pilgrims of three world religions tend to Jerusalem to worship shrines and few people know that the ancient city is also the center of Masonic pilgrimage, today I would like to tell you about the connection between the  Tzidkiyahu Cave in the old city of Jerusalem, the masons, and King Solomon.

Freemasons are members of a closed organization that arose in the 18th century. they may be from different faiths, but they must believe in a Single God. The origins of Freemasonry are not exactly known, presumably-a Guild of medieval masons. The legendary history of Freemasonry begins with the first man, Adam, and some with the building of the first Jewish Temple of Solomon. The entire structure of Freemasonry is based on the symbolism of the construction of the ancient temple of Jerusalem, and the destruction of Jerusalem in the bible by the Romans in 70 AD.

The legend tells us about Hiram, the chief architect of the temple of Solomon, divided the builders into three categories – apprentices, journeymen, and masters. The salary of the builders was calculated according to their degree - Freemasonic degrees. In order to get a salary from the Treasurer, you had to tell him the password – a different one for each category of builders. One day, three apprentices decided to find out the password of the masters in order to get more money. They waylaid Hiram himself and began to extort from him the "master word". Hiram was silent, and then the apprentices killed him. Then follows a long story about how king Solomon sent the masters to look for Hiram, and they found only his grave. The full story is usually played out in Masonic lodges during initiation to the master's degree.

Therefore, Freemason members from all over the world are eager to visit Jerusalem - the place where the Temple was built and where the events described in the famous legend of Hiram took place. It is no mistake that Jerusalem is the holiest place for any "free Mason" – it is the quarries of king Solomon, the legendary Builder of the First Temple, and according to the tradition of masons, the first Mason in the world! 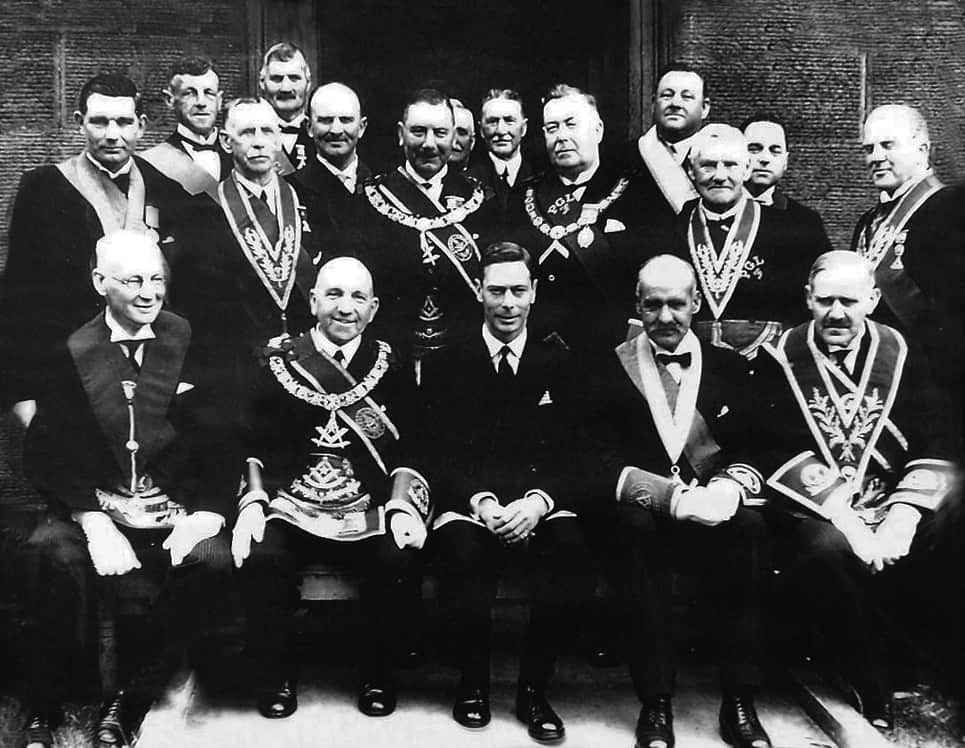 Zedekiah cave, The ancient quarry extends under the old city blocks and is open to tourists. This is the largest artificial cave in Israel-its area is 9000 sq. m. the Cave is named after the last king of the Jewish Kingdom – Tzidkiyau. while trying to escape from the Babylonian king Nebuchadnezzar, he was captured, according to the tradition, in this cave. The Babylonians killed the sons of Tzidkiyahu before his eyes, and he himself was blinded and taken into Babylonian captivity. Therefore, karst spring, beating in the heart of the cave and is called "tears of Tzidkiyahu"

There is a legend that the underground corridors of the cave lead to the Dead sea, but a passage of 250 meters long is still open, although archaeologists claim that the cave is much larger than its cleared part. The entrance to the cave is located between the Shechem and Flower gates- the old city Jerusalem gates, near the Rockefeller Archaeological Museum.

Ancient stonemasons were industrious – they brought out of the cave tons of chalk, relatively soft rock, from which it was possible to cut huge stone blocks. These blocks are laid out on the Wailing Wall: from a stone called in Hebrew "Melke" - from the root "Melech" - Royal. The new Temple was built by Herod from the same stone, and it seems that this quarry continued to be used in subsequent times. The cave has an excellent microclimate so that in summer you can work in the cool, and in winter the workers were protected by rain. You can still see the grooves cut in the walls where dry wood was driven in, then it was wetted, the wood swelled and acted as a wedge, pushing the stone block out.

During the construction of the city wall by Suleiman the Magnificent in the 16th century, the cave was sealed up for fear that the enemy would be able to enter the city from underground. And it was discovered accidentally in the middle of the 19th century by an American missionary and researcher (part-time Mason) James Barclay. One day, while walking outside the walls of the Old City, he discovered that his dog was missing. When he heard her barking somewhere underground, he discovered the cave itself. 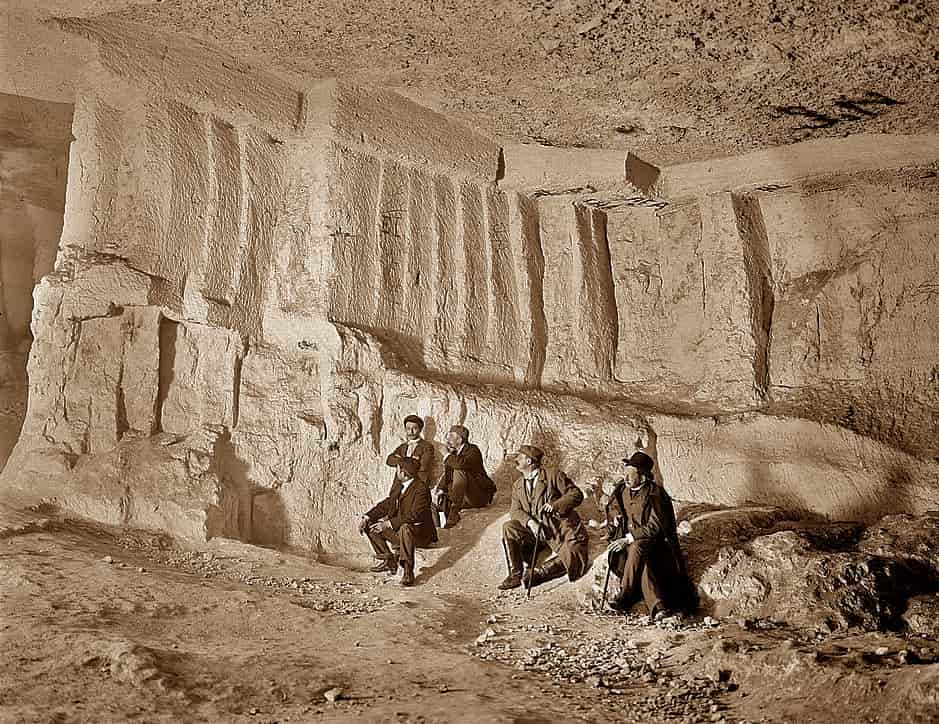 The first explorers of the cave, finding guidance in the book of Kings, decided that here was located the quarry of King Solomon, that meets the expectations of Dr. Barclay, a former Mason, and opinions from the UK of the head of the research mission in the mid-19th century, captain Charles Warren, who was also a Freemason. During the British mandate, several large stone blocks were removed from the cave and sent to various countries, where they were laid in the Foundation of the temples of Masonic lodges.

Since then and until now, it is in the Cave of Tsidkiyau, in the Central Hall of the cave, once a year, a meeting of Freemasons from England and Israel is held.

Jerusalem is the most fascinating city in the world, this is definitely a fact on my daily tours in Israel I have a wonderful tour of Jerusalem including this amazing site, I would like to invite you not only visit the typical holy sites but also the secret places such as the Zedekiah cave and learn the history about the Freemasons and basically the greatest mystery of our times!