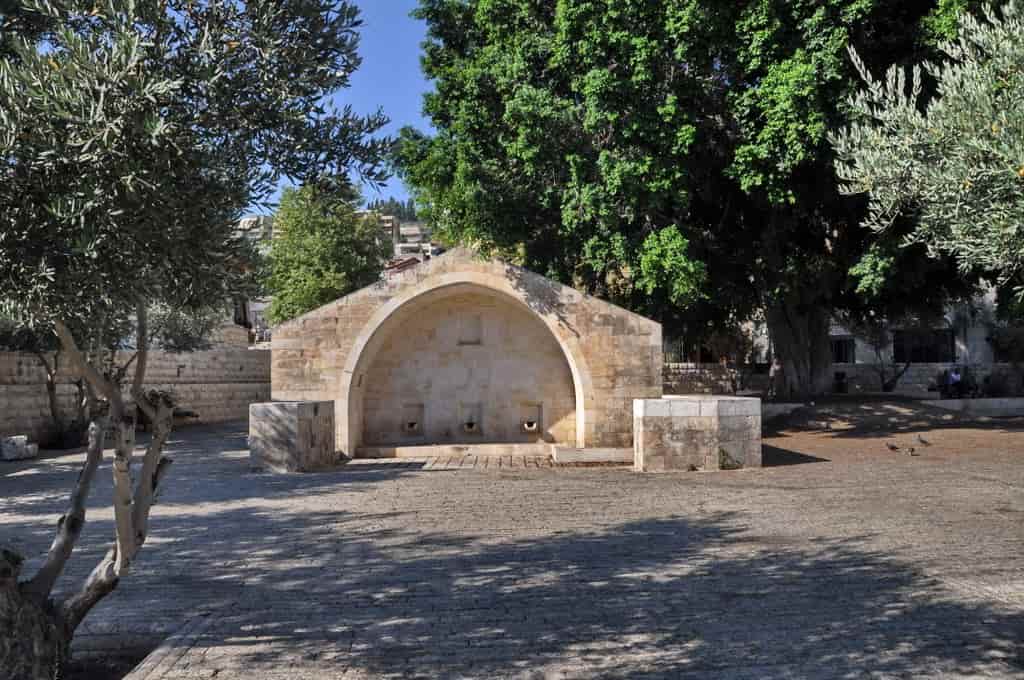 Located in the North District of Israel .in Nazareth, according to the Christian traditions, this is the place where the angel Gabriel announced to Mary the virgin that she will be pregnant and carry the son of God, Jesus. The well is located almost on the central street of Nazareth, john paul the 6th, today marys well is a modern water well which was built over an ancient spring from the byzantine and ottoman period and was used by the local population and animals as a drinking source.

The well gets its waters through modern pipes from a natural spring nearby for many years, today Catholics and orthodox believe that the well was the exact place where the angel Gabriel met mary and announced: " you will carry the son of god"

HISTORY OF THE PLACE

The well was a key to the city's location, in ancient times when people decided to build a city the 3 main elements were to be as close as possible to the main road, water source, and a high location to be able to observe upcoming people. water is life therefore the heart of Nazareth was based around the spring.

During the Ottoman period, the greek orthodox community built the saint Gabriel church over the ruins of the crusade church, in the church, there is a flow of water from marys well and according to the greek orthodox believe this is the actual place where the angel Gabriel announced to Mary about her pregnancy.

“And she took the pitcher, and went out to fill it with water…”.

"But she was greatly troubled at the saying and cast in her mind what manner of salutation this might be. And the angel said unto her, Fear not, Mary: for thou hast found [a]favor with God. And behold, thou shalt conceive in thy womb and bring forth a son, and shalt call his name Jesus".

Driving on the central road of Nazareth toward the north, on the left side of the road, open to the public 24/7.