Sde Boker in the Negev 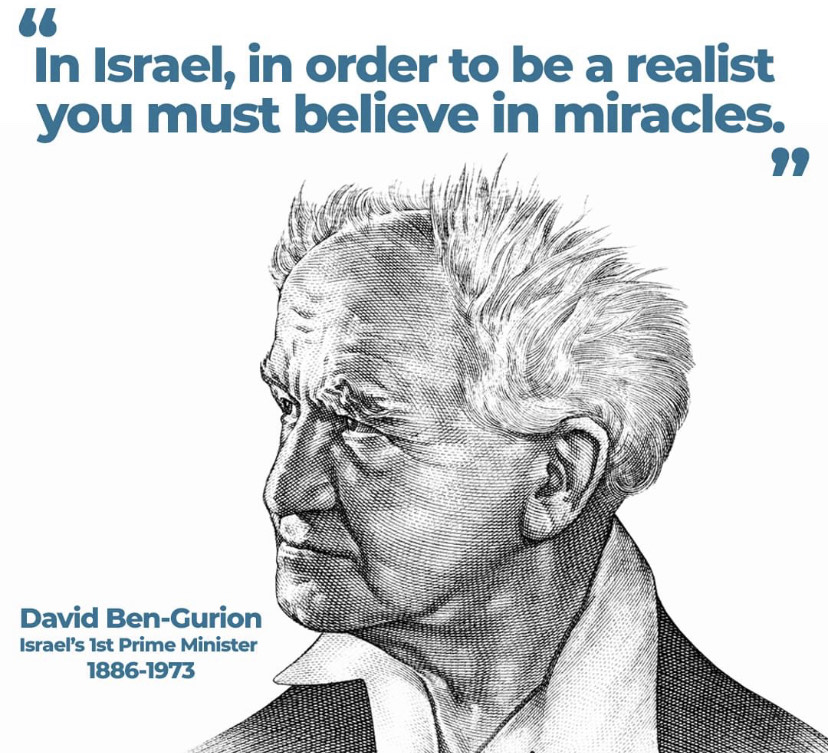 The famous Kibbutz of Sde Boker located in the Negev Desert, the south district of Israel, the kibbutz was the desert home of Israeli first prime minister David ben Gurion and today is a museum presenting an incredible exhibition of Ben Gurion's life and his legacy, the developments of the life in the desert and the story behind the joining of an old man to the pioneers in the desert.

The museum is open to the public to learn and admire a great Israeli leader.

Sde Boker was established by Israeli Zionistic pioneers in 1952 who were enthusiastic to build and create life as far as possible from a civil location, the decision was the deep Israeli desert, with nearly impossible conditions for living.

While David Ben Gurion was driving in the Negev desert to one of his meetings he noticed something strange, in the middle of the desert a group of people, tents, and modest buildings, he decided to ask his driver who are these people this was a group of young families who moved from the central district of Israel to establish a settlement in the heart of the desert!
David ben Gurion was impressed by their vision and asked his driver to stop in the kibbutz to see this miracle!

When returning to tel Aviv, David ben Gurion sent a letter to the kibbutz members and stated his admiration and jealousy. soon after he asked the community to join their project in the desert but he was declined since living in a kibbutz involving hard work, harsh conditions, and waking up early, ben Gurion wasn't a young man and the members of the kibbutz had a big debate whether accepting him and enjoy the benefit of a major figure living in the community or taking a risk while involving an old man in the development.

Ben Gurion was accepted after always 2 weeks of emotional debate and became a member of the kibbutz, after one week he moved with his wife Paula to live there.

Today Kibbutz Sde broker is a part of the Negev Regional Council and the main industry of the kibbutz is tourism, a new luxury hotel, jeep tours, agriculture, vineyards, olive production, and education. 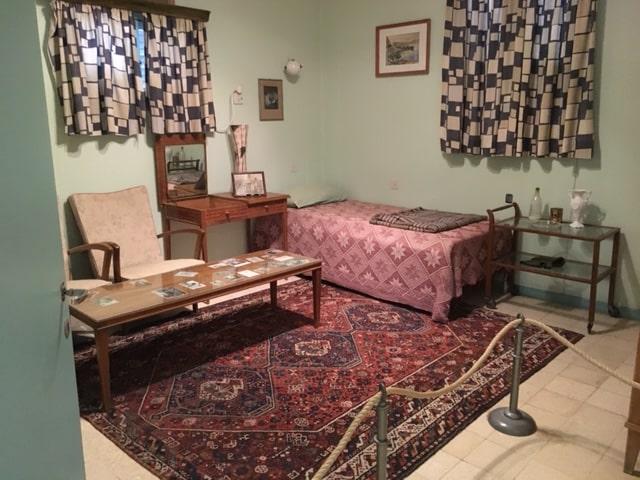 The story of Ben Gurion is truly amazing, how an old man who was a prime minister of a young state suddenly decided to move to the desert while being an active personality and a leader and remaining till the end of his life in this small kibbutz. He hosted all Israeli ministers and world leaders in his small desert hut while still taking an active part and working as the other members of the kibbutz. His influence on the region made the biggest change in Israeli life outside the center by attracting the young population and funds. 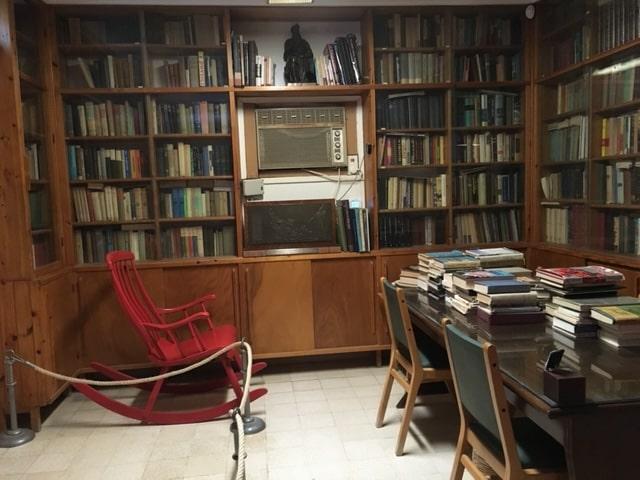 Today visitors can see the original and simple desert home of David and Paula and admire the idea behind it, inside there are 2 separate bedrooms since David ben Gurion and Paula were sleeping separately, a huge library contains more than 5000 books with a special dedication of world leaders, modest kitchen and toilets

Near his hut was another small hut witch housed his bodyguards and today this is another museum presenting the development of the Negev region. 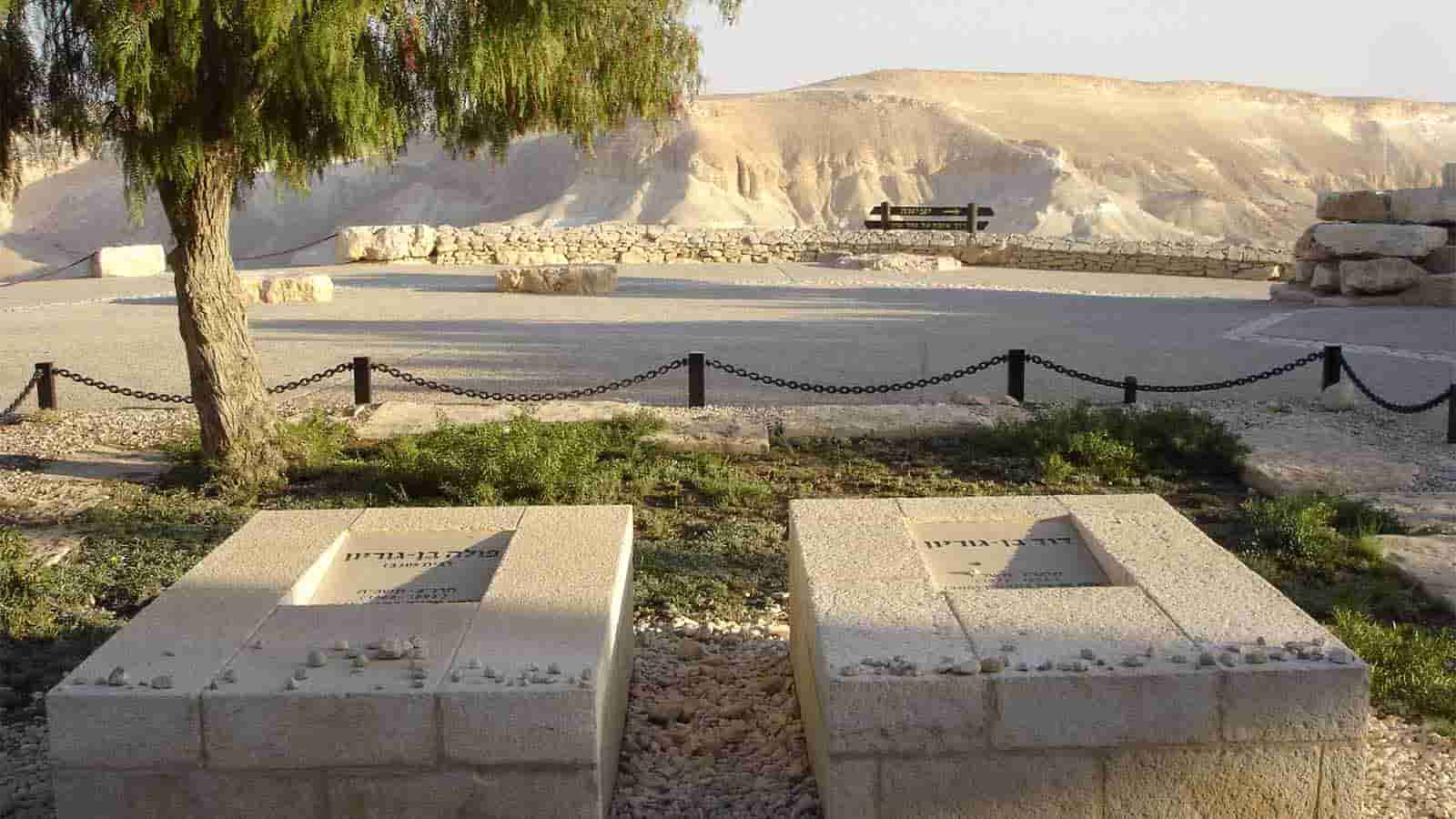 Most Israeli leaders are buried in their cities such as Jerusalem and Tel Aviv, Ben Gurion decided to be buried in the desert near Sde Boker with his wife, the burial site overlooking the desert and one of the biggest rivers in the Zin valley.

Just south of Sde Boker is Ben Gurion’s burial site, which is set in an incredible location overlooking one of the most striking and impressive views in the Negev, across the Zin Valley. Every year the political leaders of Israel gather here in memory of the visionary leader that Ben Gurion was.

VISIT SDE BOKER WITH A PRIVATE TOUR GUIDE IN ISRAEL