The Archeological Rockefeller Museum in Jerusalem 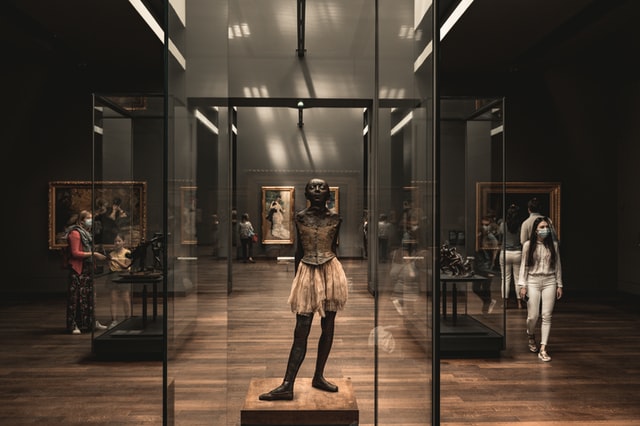 The Rockefeller Archaeological Museum in Jerusalem is one of the best museums in Jerusalem, located next to the old city and the Mount of olives, great collections, and an endless fountain of knowledge and heritage. 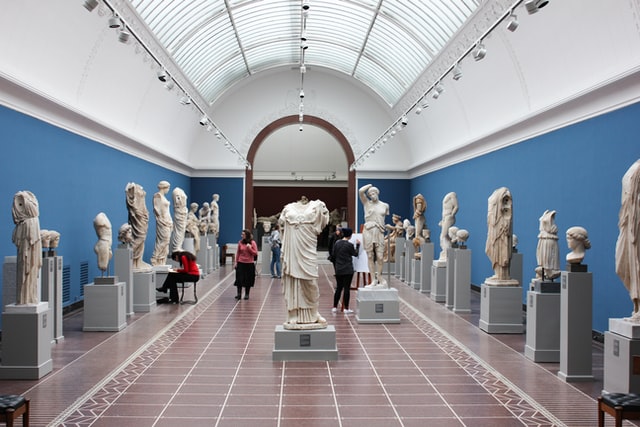 The museum was conceived as a center for Palestinian studies and archaeological knowledge of the Holy Land. At the same time, it was an open and public repository of artifacts obtained by professional archaeologists and amateur archaeologists.

Some of the items were purchased at local auctions and included various random finds.

After the War of Independence 1947-1949, an international board of trustees was put at the head of the museum, and the museum found itself on the territory of Jerusalem occupied by the Kingdom of Jordan. From 1967 to the present day, the museum is the headquarters of the Israel Antiquities Authority and a branch of the Israel Museum.

At all times the Rockefeller Foundation and the Museum Board of Trustees must be tried in every possible way to preserve the integrity of the museum's collections and expositions. 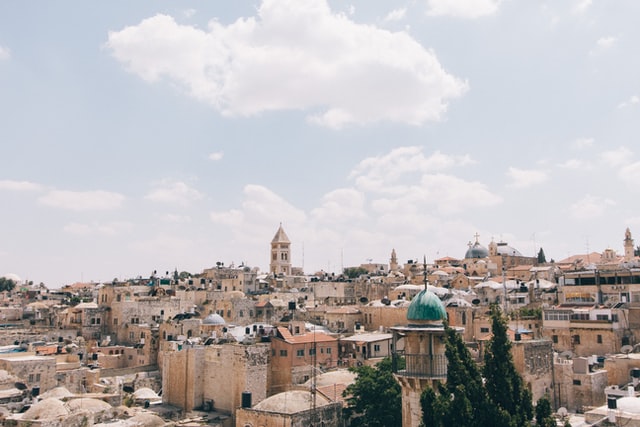 The building was specially built for the museum, the placement of auxiliary museum funds, for the work of scientific workers, and the functioning of the public library, where the reports of many archaeological expeditions to study the Holy Land and the most valuable books were collected and stored.
If you are in the museum, take a look at the reading room of the library, if only to feel the spirit of Mandate Palestine.

The Rockefeller Museum in Jerusalem is perceived today as a museum of the history of museum affairs. Everything is presented here by historical periods - from the ancient Stone Age to Turkish times in Palestine. The exhibits are displayed in antique showcases. The labels are written in clear handwriting in English. The design of the museum has not changed since the opening.

Part of the exposition is located on the street in the courtyard of the museum - these are, first of all, luxurious Roman sarcophagi and objects of decorative and applied art - sculpture. And these things have stood here since the foundation of the museum.

The palace of Caliph Hisham in the Jericho Desert was built by Muslim architects in the 7th century. The history of the building and the history of the owners is very confusing and of great interest. The palace of Caliph Hisham was excavated by British and American archaeologists in the late 19th and early 20th centuries. A lot of materials were found - some were taken to Europe, many amazing artifacts ended up in the Rockefeller Museum, what they could not take away - remained in place, and now there, in Jericho, on the Palestinian territory, there is an archaeological park.

The stone sculpture from the baths complex of the Caliph's palace is striking - it is very similar to the barbaric imitations of the Roman models that we know in Europe. But we are talking about the Muslim East? And Islam forbids such things. It turns out - the caliph can do anything? Or were pagan traditions still strong? Or maybe these things were made by Byzantine craftsmen by the order of the Caliph?